With emphasis on security models and considering utilization mode of various city places in Tehran, this survey studies the citizens’ status in these places in regard of their security priorities.

Existential security, welfare security, and signifying security have been estimated as three pivotal bases of citizens’ security and their differences in various city zones of Tehran have been compared.

This work is a survey research in which 848 interviews have accomplished with some habitants in various regions of Tehran. For analyzing data, the F test has been used.

Findings show that the amount of citizens’ security is a function of security priorities in various zones of Tehran. So that, business zones, wholesale sector, and heavy and light industries need more existential security that can be performed with using positivist models; while residential areas, no matter rich areas or suburbs, rather need welfare security that can be performed with support of constructivist models, and culture and art centres, parks and playgrounds, and universities and educational establishments look for more signifying security that its executive tools can be found in post positivist models. 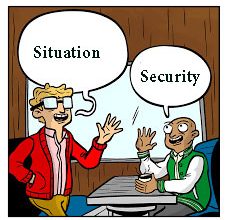 The Analysis of Relationship Between Social Conditions and Security Discourses 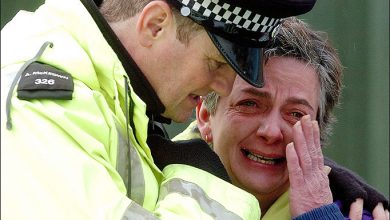 The Role of Policewomen in Public Security

The Analysis of Relationship between Societal Security and Life Style 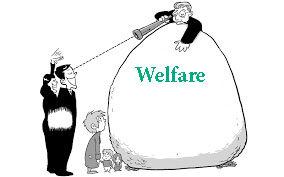 The Analysis of Relationship Between situation of welfare and societal security